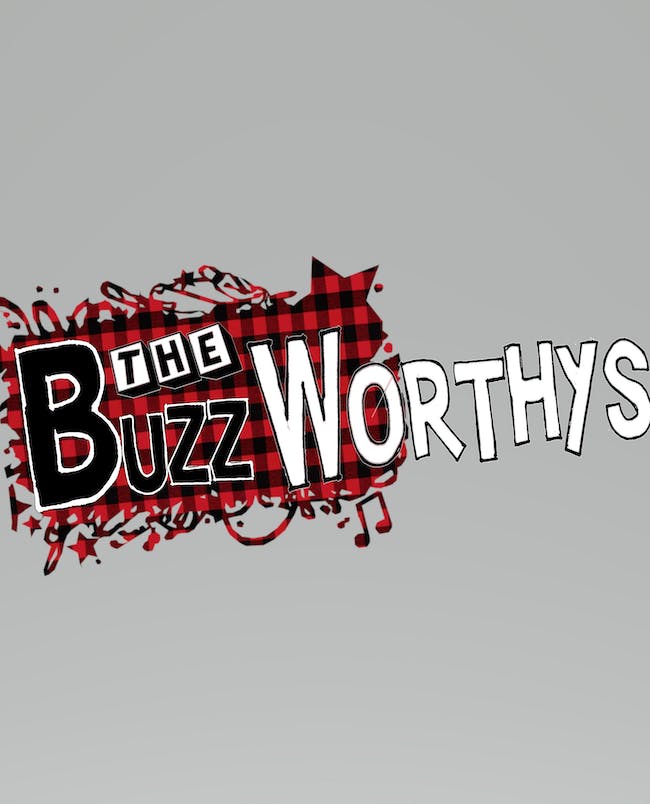 Please note, this show is taking place in the Afterlife Music Hall

The Buzz Worthys transport you back to the 1990s - a decade when genuine rock stars still roamed the earth and MTV still played music videos.

Their name derives from the Music Television Network’s legendary “Buzz Bin” - which introduced many of us to up and coming artists such as: Alice in Chains, Pearl Jam, Nirvana, Soundgarden, Stone Temple Pilots, Better Than Ezra, Green Day, Gin Blossoms, Eve 6, Bush, Sponge, Toadies, Everclear, Fuel, Silverchair, and many more that can still be heard on classic rock and alternative radio today.

It’s the The Buzz Worthys’ mission at every performance to recreate the songs from these classic grunge, alternative, and post-grunge bands as accurately as possible because once the flannel shirts, ripped jeans, cargo shorts, and Doc Martens went out of style – and many of our heroes were tragically lost to drug addiction or suicide – it was the music that continued to persevere.